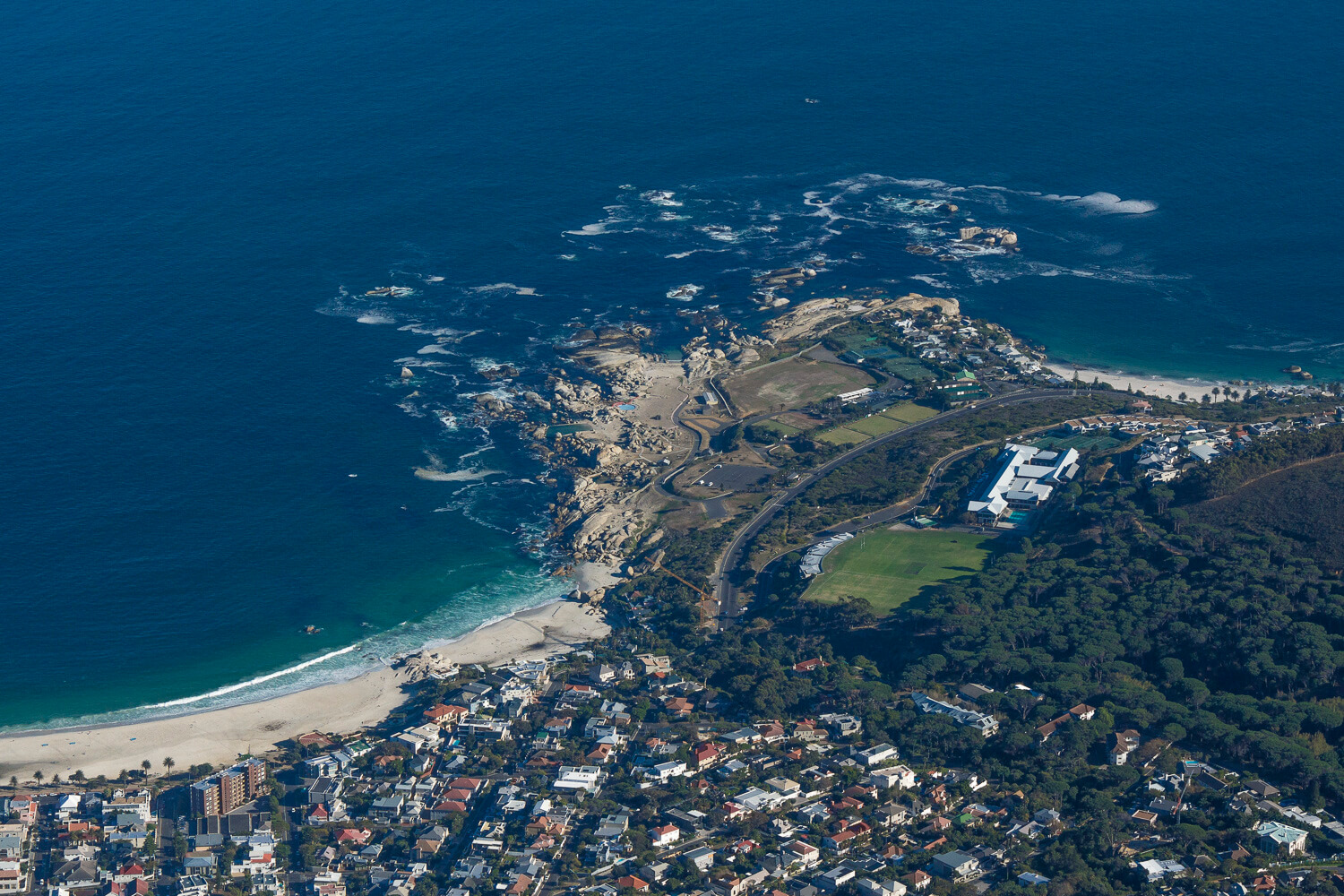 This FULL DAY TOUR includes a relaxing drive along the Atlantic Coastline and back through the picturesque villages of Kalk Bay and Simon's Town, and of course a stop to see the Penguin Colony at Boulder's Beach.

A signature Picnic Basket including breads, charcuterie, cheeses, fruits, preserves and local wine or sparkling wine. This can either be enjoyed in the Cape Point National Park or Chapman's Peak.

There are no reviews yet.